Soil and Water Conservation Districts (SWCDs) are political subdivisions of the State. Supervisors serve four year staggered terms; generally, two or three of an SWCD’s five supervisors are up for election every two years. As local elected officials, the SWCD Board of Supervisors appear on the November ballot as a nonpartisan office.

SWCD boards set overall policy and long-term objectives for their district and work with the SWCD staff to see that policies and plans are implemented. Douglas County is divided into five “supervisor nomination districts” to ensure the land and water issues across the geographic distribution are conveyed.

The Douglas SWCD Board of Supervisors 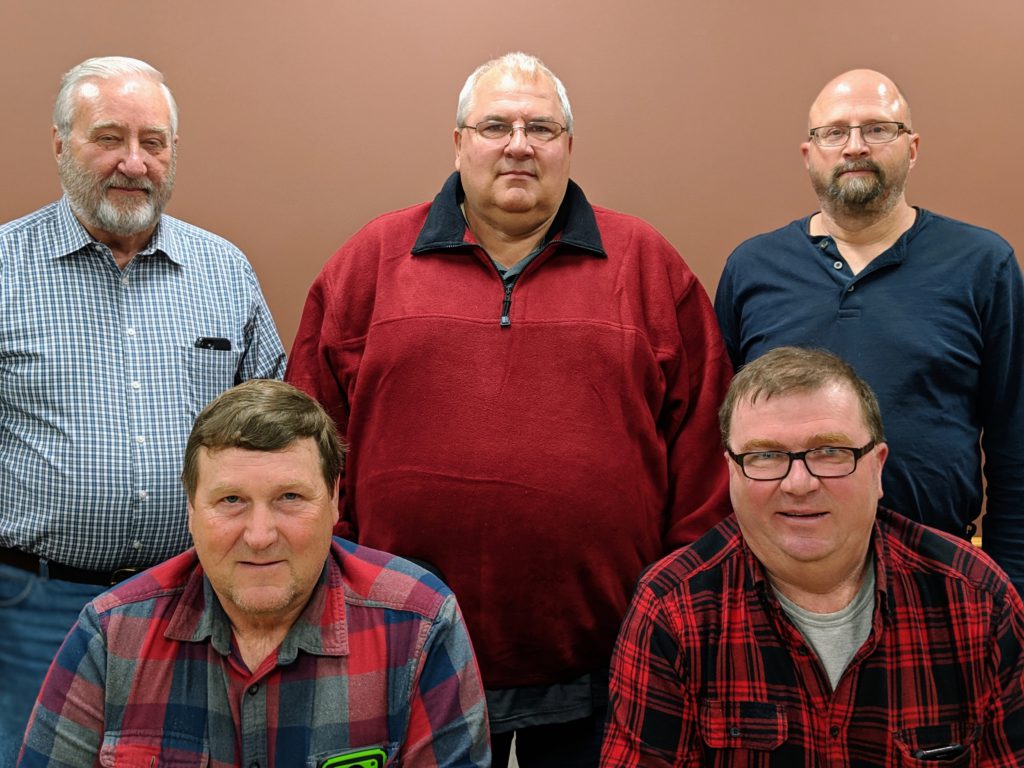 To promote, guide and direct an action program which will result in efficient conservation of soil and water.